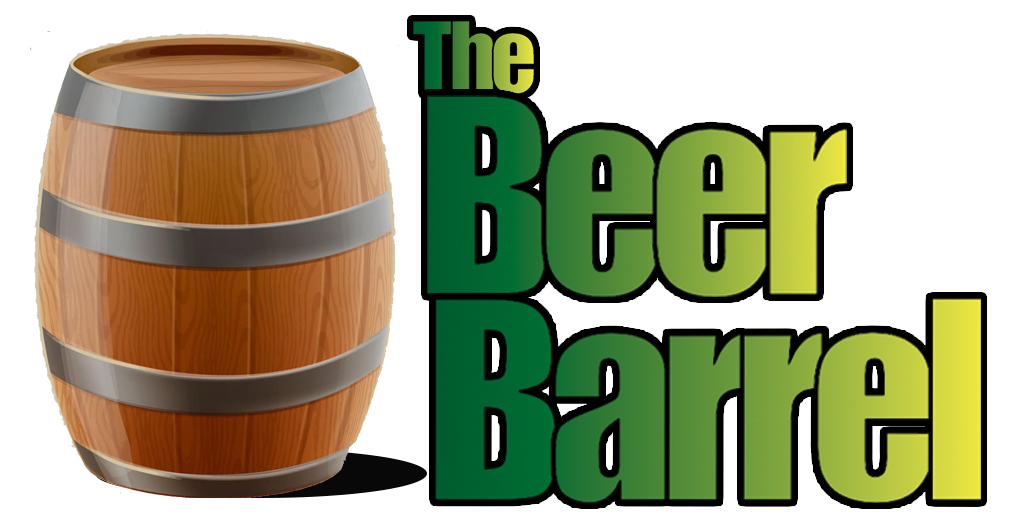 LalBrew Nottingham High-performance Dry yeast is a versatile strain and is ideal for English-syle beers. Because of its neutral flavor profile, LalBrew Nottingham yeast can produce a wide range of beer styles, notably, Pale Ales, Ambers, Porters, Stouts, and Barleywines, to name a few. In addition to traditional styles, Nottingham is also great in Golden Ales, Kölsches, Lager-styles beers, IPAs, and Imperial Stouts, as well as many others.

LalBrew Nottingham is known for its high flocculation and relatively full attenuation properties, and it produces low concentrations of estery and fruity aromas and clear beer.

Simply share the love of Great Beer Making with your Friends, Family and Co-workers to Save MORE! You both receive $5 worth of Loyalty Points to use towards your next purchase at The Beer Barrel or The Wine Well. And its doesn't stop there, share more save more, its that easy!